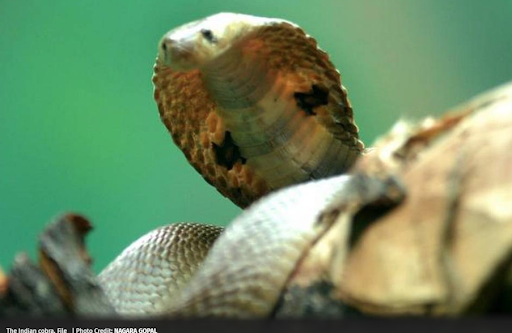 An international team of researchers has reported that they have sequenced the genome of the Indian cobra, in the process of identifying the genes that define its venom.

Side effects due to injection of anti-venom:

Significance of the Genome sequencing in evolving new antivenom

“Sequence information of the genes that code for venom proteins is very important for the production of recombinant antivenoms. However, there is a very long way to go from genomes to effective anti-snake venoms.”