The study titled ‘How Indians View Gender Roles in Families and Society’ was released by the Pew Research Center, a Washington DC-based non-profit. It is based on a survey of 29,999 Indian adults.

Findings of the Report 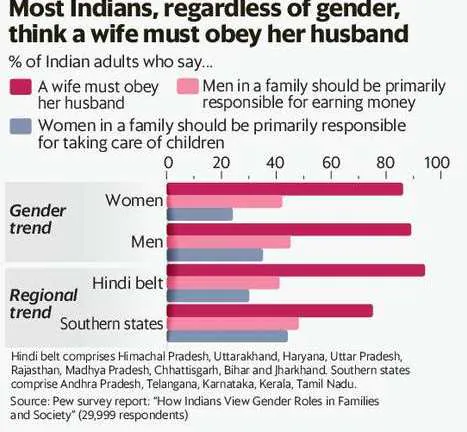 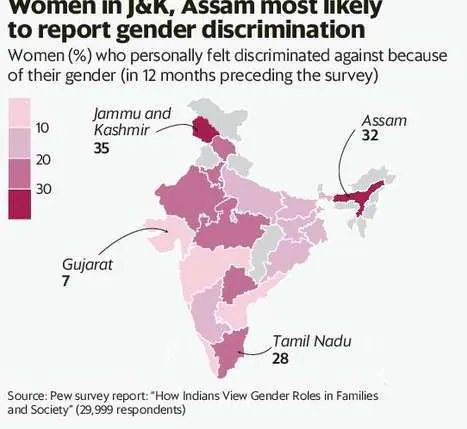 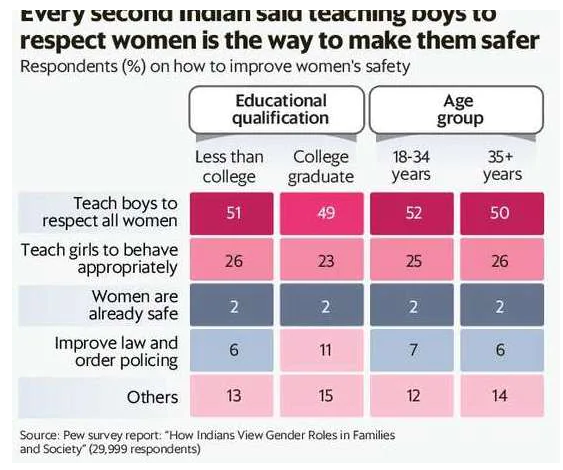