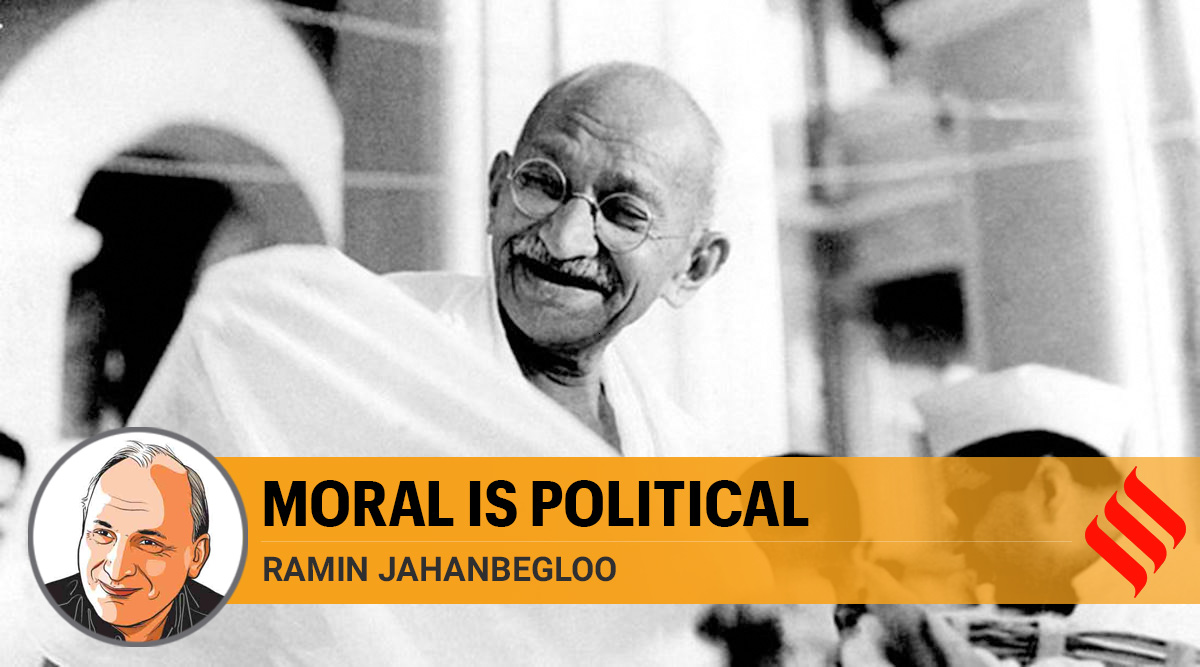 Context: Gandhi Jayanti is celebrated on 2 October every year to commemorate the birth anniversary of the Father of the Nation Mohandas Karamchand Gandhi. This year will mark his 151st birth anniversary.

Democracy as a value

Focus on self knowing:

In an age of increasing “globalisation of selfishness”, there is an urgent need to understand and practise the moral leadership of Mahatma Gandhi and re-evaluate the concept of politics.