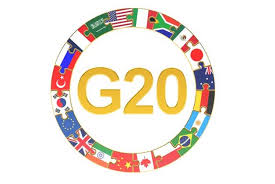 Context: In a recently held G20 Extraordinary Energy Ministers’ virtual Meeting, India was represented by the Minister of Petroleum and Natural Gas.

Agenda of the meeting

The G20 Energy Ministers’ meeting will be adopting a Joint Statement, in order  to establish a Task Force to advise a framework of agreement for remaining engaged in the coming days.