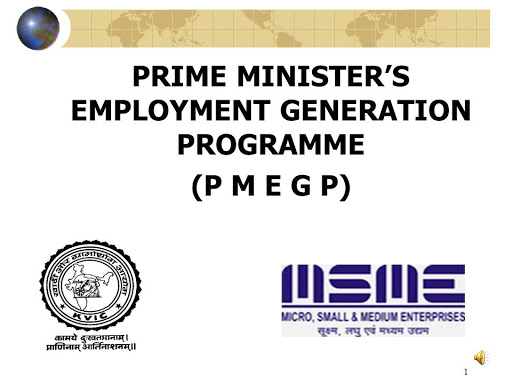 Context: In order to accelerate employment generation in the country, the Ministry of MSME has done away with the role of District Level Task Force Committee (DLTFC) in recommending the proposals under the Prime Minister Employment Generation Program (PMEGP), thereby simplifying the entire procedure.

All the PMEGP applications presently pending at DLTFCs level may also be withdrawn by the implementing agencies and forwarded to the banks immediately for taking credit decisions.