What is a flood?

When water inundates land that is normally dry, this is called a flood. Floods are a natural process and are the most common of all natural disasters. A flood is an overflow of water that submerges land. One of the highly flood prone countries in the world is India.

Areal flooding: These type of floods occur in flat areas like floodplains and in local depressions because the velocity of overland flow depends on the surface slope.

Riverine (Channel): This type of flooding refers to floods occur in river and stream channels, from the smallest ephemeral streams.

Estuarine and coastal floods: refers to the flooding in estuaries and is commonly caused by a combination of sea tidal surges caused by winds and low barometric pressure.

Flooding in Coastal areas may be due to the storm events at sea, resulting in waves over-topping defences or in severe cases by tsunami or tropical cyclones.

Urban floods: They can be defined as the inundation of land or property in more densely populated areas, caused by rainfall, storm sewers.

Catastrophic floods: They are usually associated with major infrastructure failures such as the collapse of a dam, landslide, earthquake or volcanic eruption.

There are various effects of floods as follows:

Disastrous floods in past:

Flood management measures mainly deal with mitigation rather than total elimination. An efficient flood management /water management and requires a most holistic approach. Our failure to develop and manage our water resources causes frequent occurrence of floods and drought.

There are various authorities /departments at central and state level that involve in flood management.

Drainage and Embankments are mentioned in State list. Thus, the primary responsibility to deal with floods is of states.The role of central government is technical and advisory in nature.

At the central level:

NDMA(National disaster management authority) deals with all types of disasters including the floods.

State Disaster Management Authorities (SDMAs) and State Executive Committees (SECs) to perform similar functions at the state level.Irrigation department and public works departments are some of the important authorities at state level.

Initiatives in order to deal with floods:

Things to be done to mitigate floods:

Flood forecasting and warning and Decision Support System (DSS) should be established.

Set up a central organisation to lay down policy and implement Flood Management measures.

Implement some basic remedies to mitigate the flood situation by involving local communities. The Panchayati Raj institutions and Urban local bodies have been recognised as important stakeholders at all stages of a disaster in the National Disaster management plan. 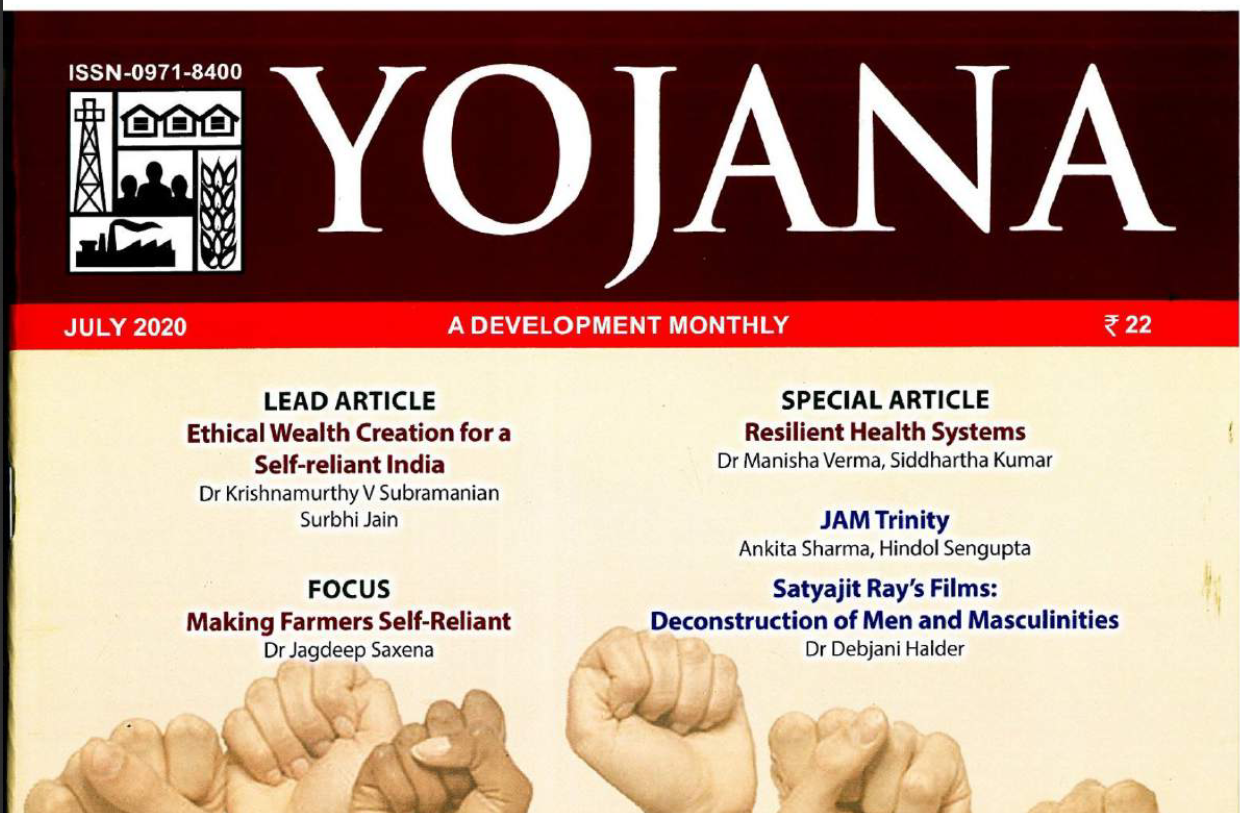 How to read the Yojana magazine 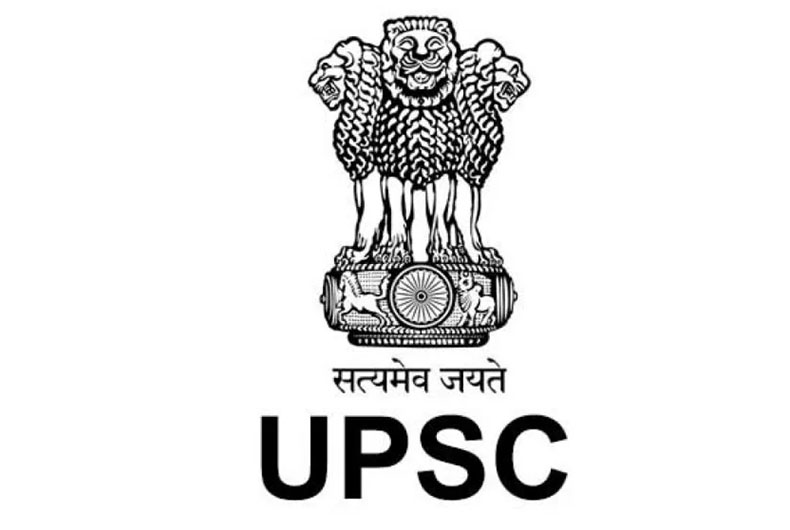 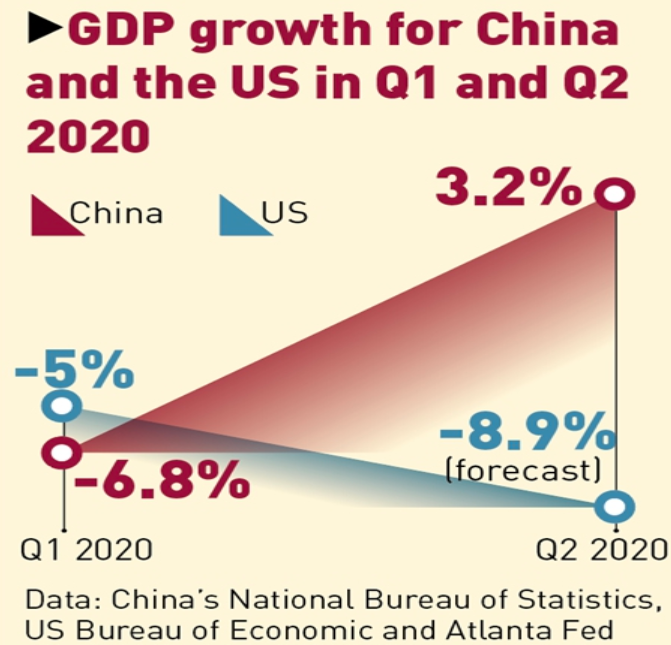