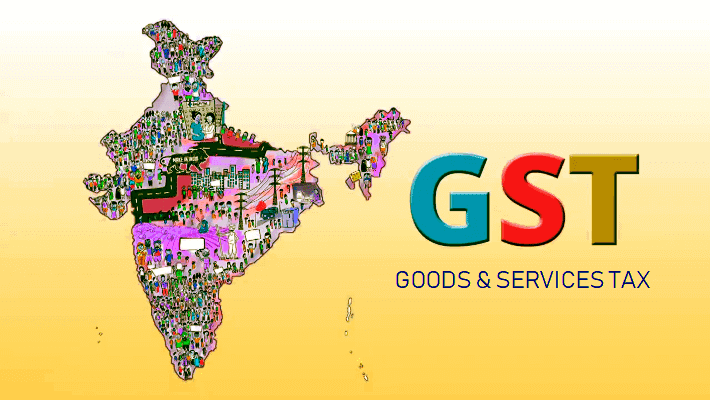 July 1, 2022, marked the completion of 5 years since the GST (Goods and Services Tax) was implemented in India.