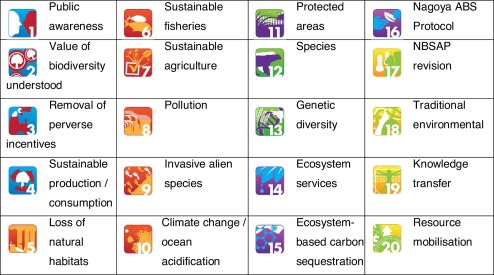 India at the summit:

Plan for the future

World leaders are now being asked to sign up to a pledge to protect 30% of the world’s biodiversity by 2030 through a ten-point plan which aligns with the Paris Agreement. India too has the opportunity to plan a trajectory of green growth after COVID-19.