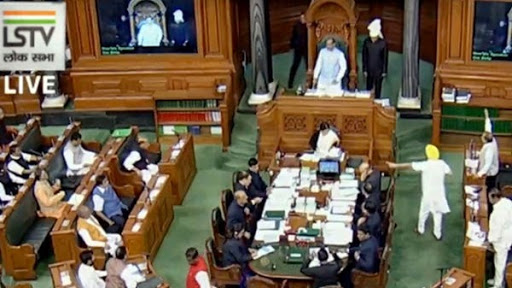 Context:  In the Finance Bill 2020 approved by the Parliament, the government created room to raise the excise duty on petrol and diesel by as much as ₹8 each to take advantage of the low oil price regime and relaxed controversial tax residence proposals.

The Passage of bill: