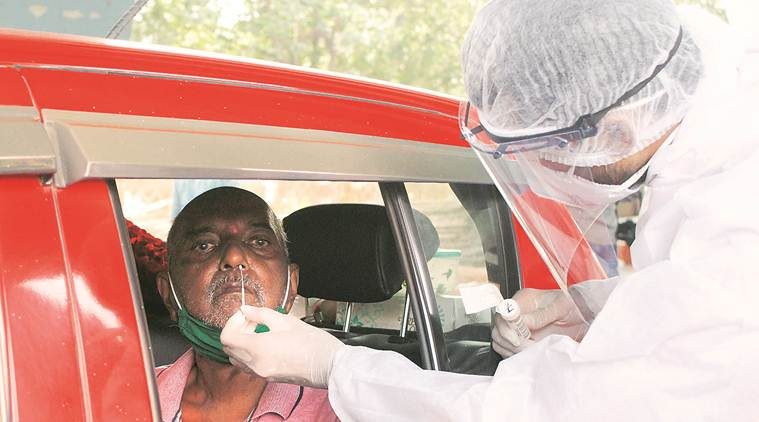 Context: Scientists at the Council of Scientific & Industrial Research — Institute of Genomics and Integrative Biology (CSIR-IGIB) have developed a low-cost, paper-strip test.

More about the test: