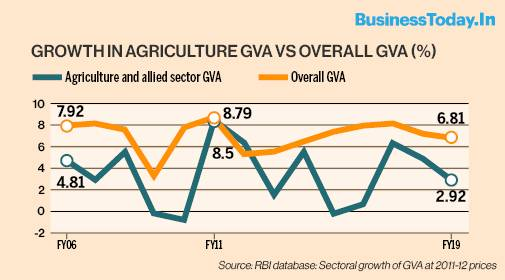 Findings of the survey

The Government of India in its Annual Budget 2016-17 set a policy target of doubling farmers’ income by 2022. Is it possible to achieve it by 2022 or not ? why? What are the challenges and opportunities of the food processing sector in the country? How can income of the farmers be substantially increased by encouraging food processing? (15 Marks)