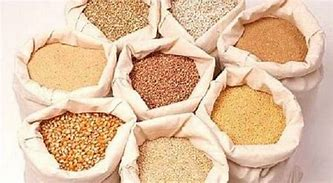 Context: The Prime Minister announced on Monday the extension till Diwali (November) of the Pradhan Mantri Garib Kalyan Anna Yojana.

Previous announcements on the scheme:

Announcements made by the Finance Minister on 26th March 2020 are mentioned below: