Explained: Why a recent verdict of Germany’s top court has sent shockwaves across EU

Explained: Why a recent verdict of Germany’s top court has sent shockwaves across EU 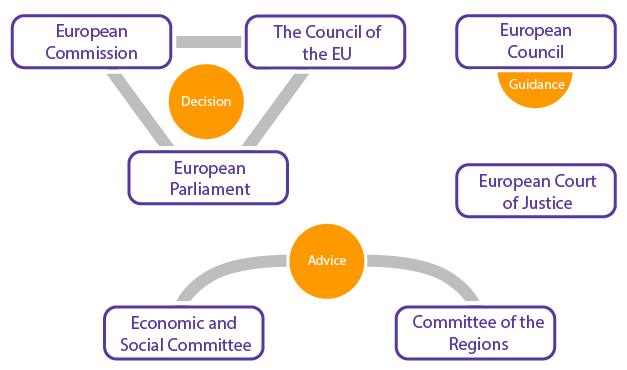 Context: Germany’s constitutional court sent shockwaves through the European community as it questioned the legality of a past ruling of the European Court of Justice (ECJ).

Background of the controversy: The issue is related to  the division of competences between the European Union and the Member States.

Concerns for the EU