Explained: What constitutes a breach of legislature’s privilege? (IE)

Explained: What constitutes a breach of legislature’s privilege? (IE) 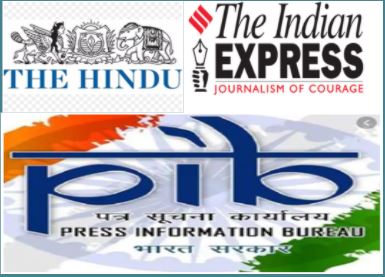 Context: A motion for breach of privilege was moved in the Maharashtra Assembly against Republic TV’s Managing Director and Editor-in-Chief Arnab Goswami.

Breach of Privilege and Contempt of the House

Who can move a privilege motion? How?

What are the rules governing privilege?

What is the role of the Speaker/Rajya Sabha Chair?

What percentage of privilege notices are rejected?

What is the privileges committee?

What is the punishment in case of breach of privilege or contempt of the House?