Explained: The significance and capability of the scramjet vehicle 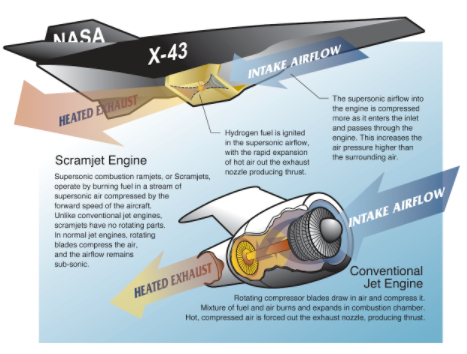 Context: The Defence Research and Development Organisation (DRDO) successfully flight tested the Hypersonic Technology Demonstrator Vehicle (HSTDV) – an unmanned scramjet vehicle with a capability to travel at six times the speed of sound.

Significance of the test

While the successful test is a major milestone, many more rounds of tests will have to be done to achieve the level of technology with countries like the US, Russia and China.