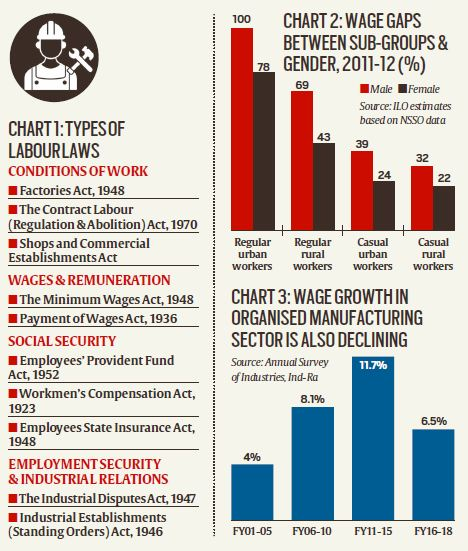 The initiatives in the bills which include widening the ambit of social security by including inter-state migrant workers and gig economy workers are steps in the right direction. However considering the extent of economic distress in the country, concerns of labour must be placed at the centre of such policy initiatives.