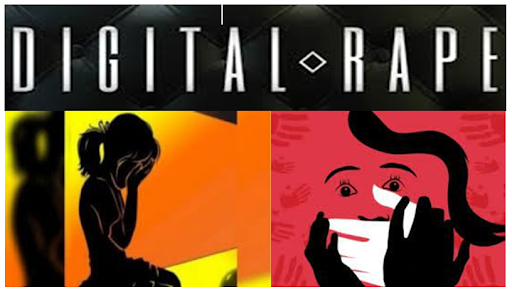 Context: On 17th May , the case of a 17-year-old minor girl hit the headlines, an 81-year-old sketch artist has been arrested in Noida, U.P. for the alleged 'digital rape' for 7 long years.

What is Digital Rape: The term should not be taken to its face value rather it has a different literal meaning. Literally, it refers to the insertion of a digit (Finger, toe) into the private parts of the victim under physical or psychological force without the consent of the victim.

Note: In the English dictionary, the finger, thumb and toe are addressed as ‘digit’ and hence the act has been named as ‘digital rape’.

What is the Punishment for Digital Rape: The offender can be sentenced at least a jail of Five years or 10 years or it can even go higher to life imprisonment.

Background: Digital rape was classified as sexual offence after 2012 Nirbhaya gang-rape incident. It was differentiated as molestation till then and now it comes under the ambit of rape definition as per the indian laws. 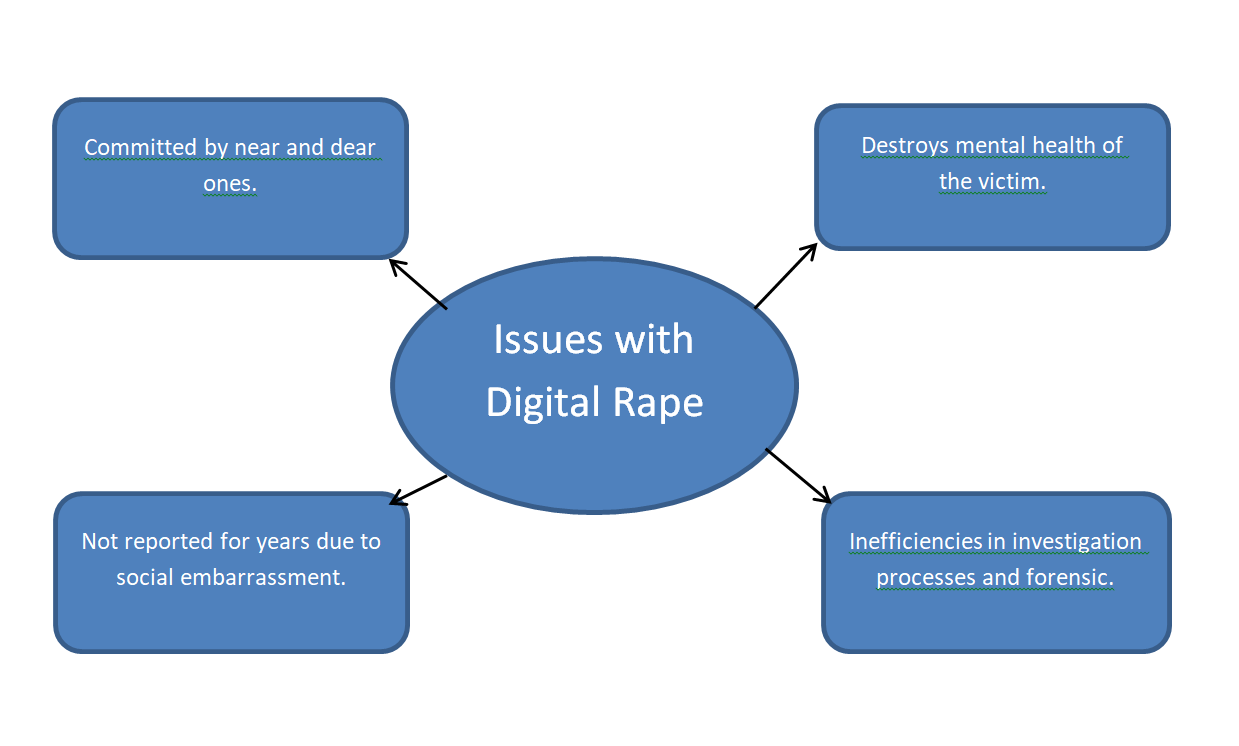 Women have been suffering the gender disparity since ages. The new age has brought upon them new burdens like Social media black mailing, Morphing of images, child pornography, etc.

What we must understand: Sensibility and sensitivity towards gender is a part of humanity. It changes a born animal to the most evolved being i.e Human. The growth of feminism and feminist movements all around the world have had a number of achievements but modern day women still faces the dual burden of Family and economic independence.

The evils of gender discrimination has hundreds of manifestations and humanity has to acknowledge every manifestation in order to work for betterment. Feminisation of public policy making and gender sensitiveness in all the law enforcement agencies must be the focal point of governments across globe.