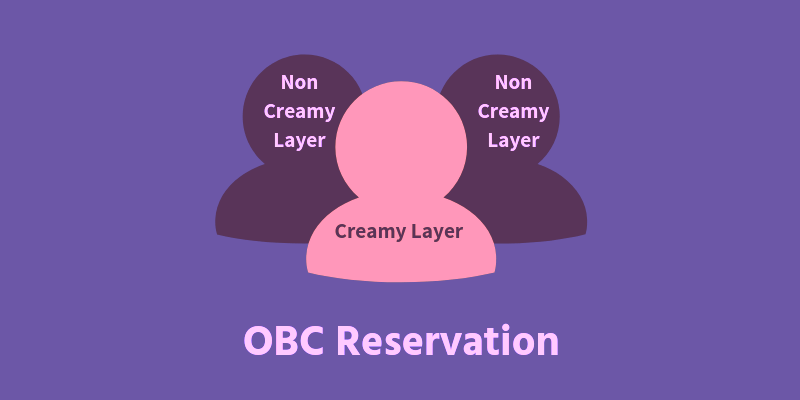 Context: A proposal to revise the criteria for defining the “creamy layer” among OBCs has been pending for years, and MPs have raised the issue during the ongoing Monsoon Session of Parliament in July 2021.

Grounds of its determination:

What is happening now?

Has it ever been revised?

The government proposal for the revision: