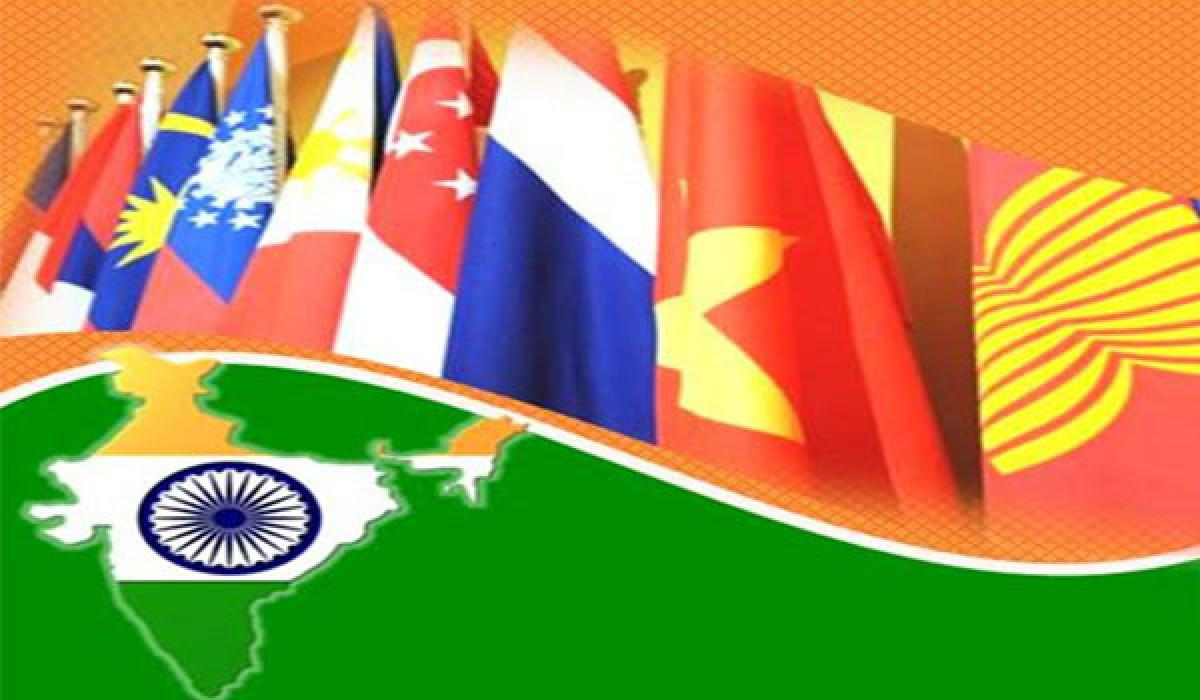 Context: Climate, health, digital tech, and geo-economics will define the global conversation in the near future. India must be proactive in its foreign policy.

Signs of changes in the global economic domain

Their cumulative impact will be on India. India’s foreign policy should understand and shape them or be at the receiving end.

We need a holistic approach to tackle the challenges. There is a case to expand our foreign policy agenda beyond the traditional thinking of what is geopolitical.

The primary goal of foreign policy is to preserve, promote and protect national interests in the broadest sense of the term, and not to limit the canvas. What is needed is to mainstream the different strands of various policies that are encompassed by the coming wave of global change into an integrated foreign policy approach.