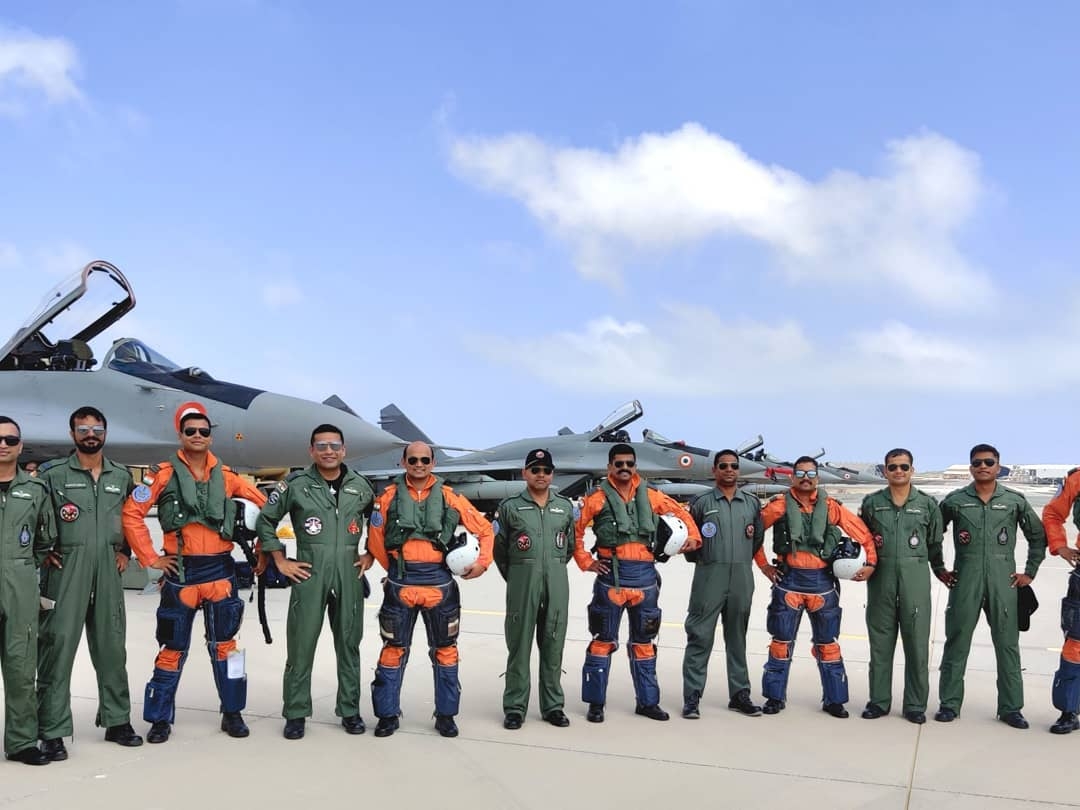 About the Ex Eastern Bridge-V Exercise : 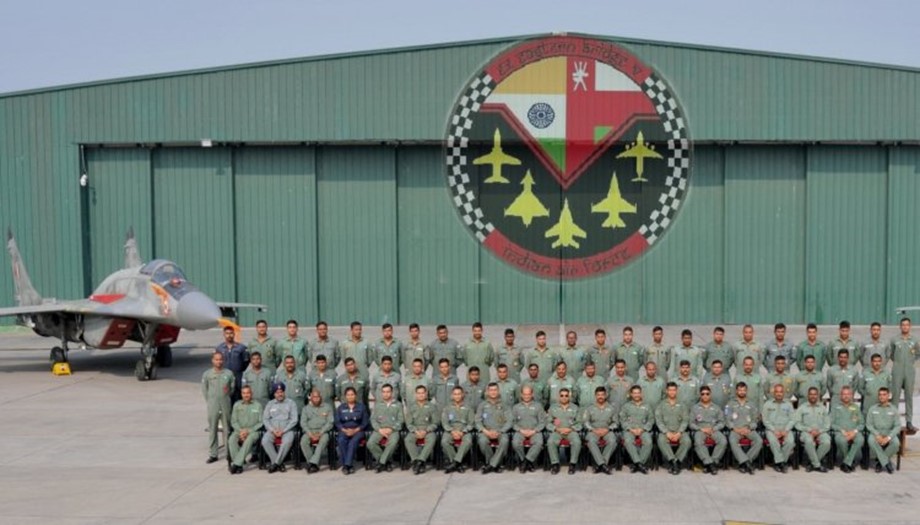