EVALUATION OF MGNREGA for UPSC 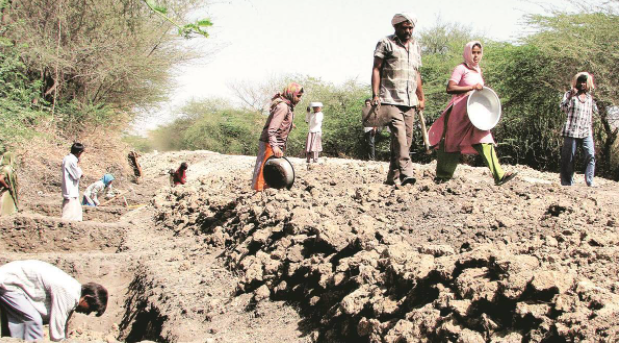 According to a report by the Social Audit Society (SAS), Bihar government has failed to meet the deadline set by the Rural Development department to recover MGNREGS (Mahatma Gandhi Rural Employment Guarantee Scheme) funds misappropriated during 2019-20.

EVALUATION OF THE SCHEME

The Parliamentary Standing Committee Report of the Ministry of rural development and Panchayati Raj has highlighted major challenges and recommended following changes: