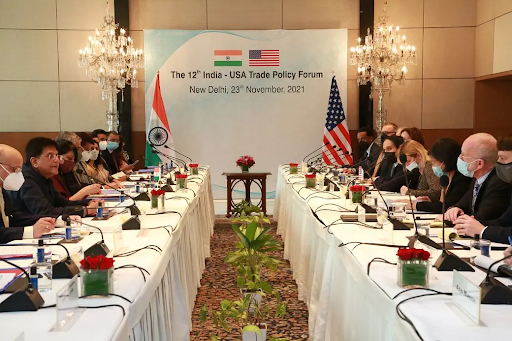 About the recent pact