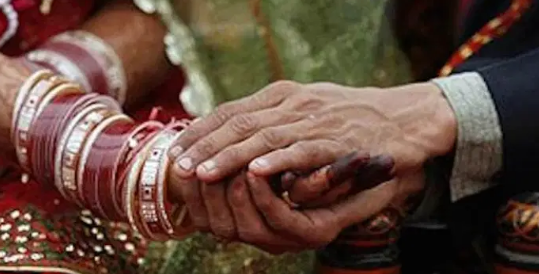 Context: Early marriage and early pregnancy play a central role in many of the problems associated with women.

The relationship between the level of education and early marriage

Few suggestions for improving the conditions

A well-educated woman’s chances of gainful employment, making informed decisions, and exercising greater agency in the household are unparalleled and monumental in breaking the cycle of poverty, early marriage, and ill health, as well as the inter-generational cycle of malnutrition.