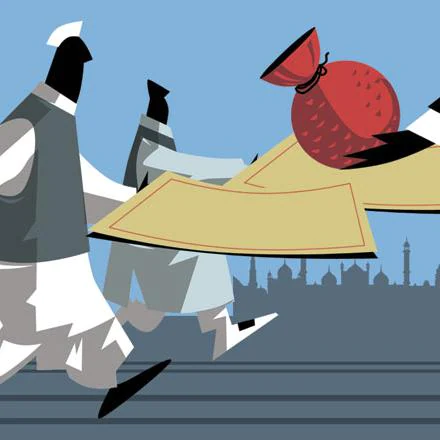 If a democracy is to thrive, the role of money in influencing politics ought to be limited. In many advanced countries, elections are funded publicly so as to guarantee a somewhat level playing field.

WHAT IS ELECTORAL BONDS SCHEME?

CONCERNS ABOUT THE SCHEME

The solution to political funding as suggested by experts is setting up a national election fund where corporate houses and individual donors can contribute with a 100% tax-free fund. The Election Commission could be given the task of overseeing it. The money can then be divided among political parties mostly in kind and a part in cash.