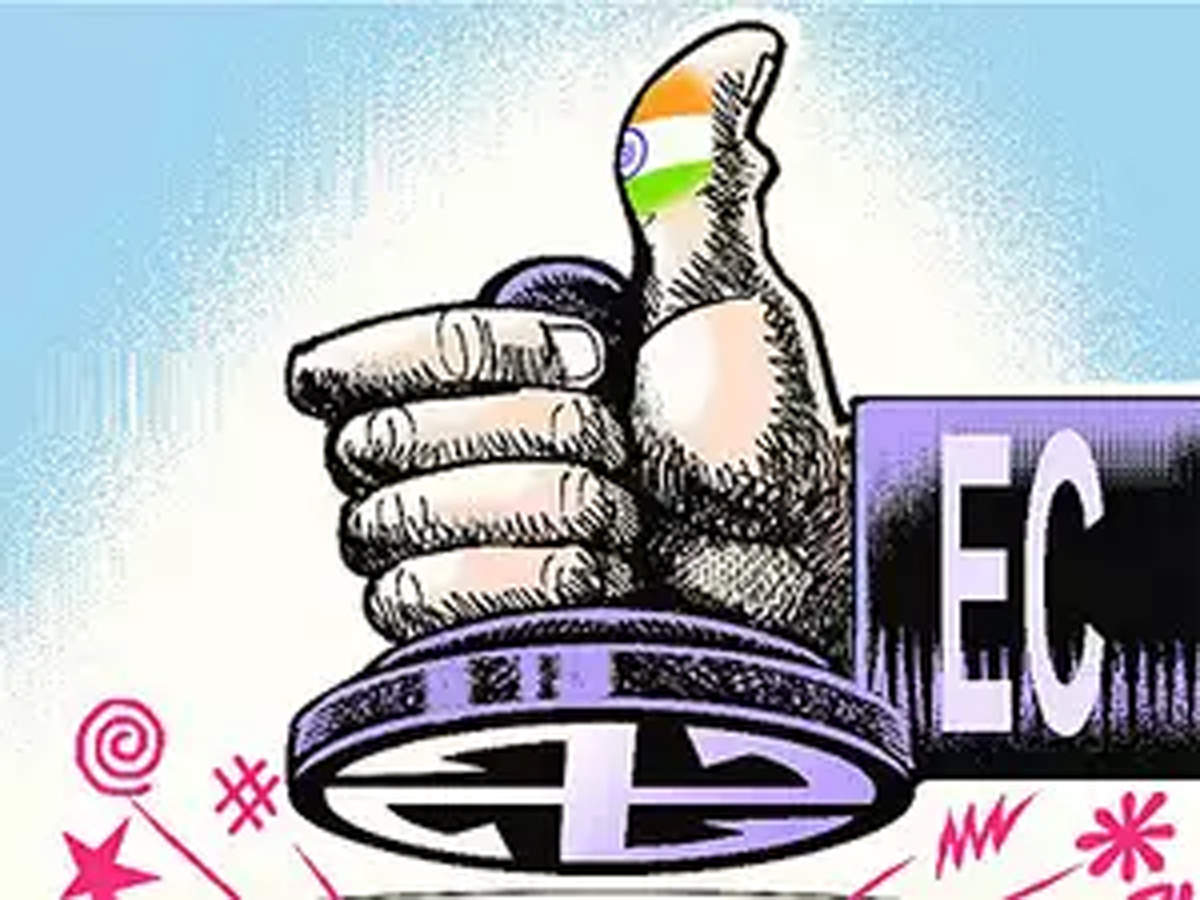 Context: Political parties are increasingly voicing their concerns over holding elections in Bihar amid a pandemic.

Regarding EC powers to delay elections:

Possibility of postponing election in Bihar:

Circumstances under which EC decides to postpone an election:

Inputs from different stakeholders: The decision on postponement is usually made after taking inputs from the ground and the central and state governments.