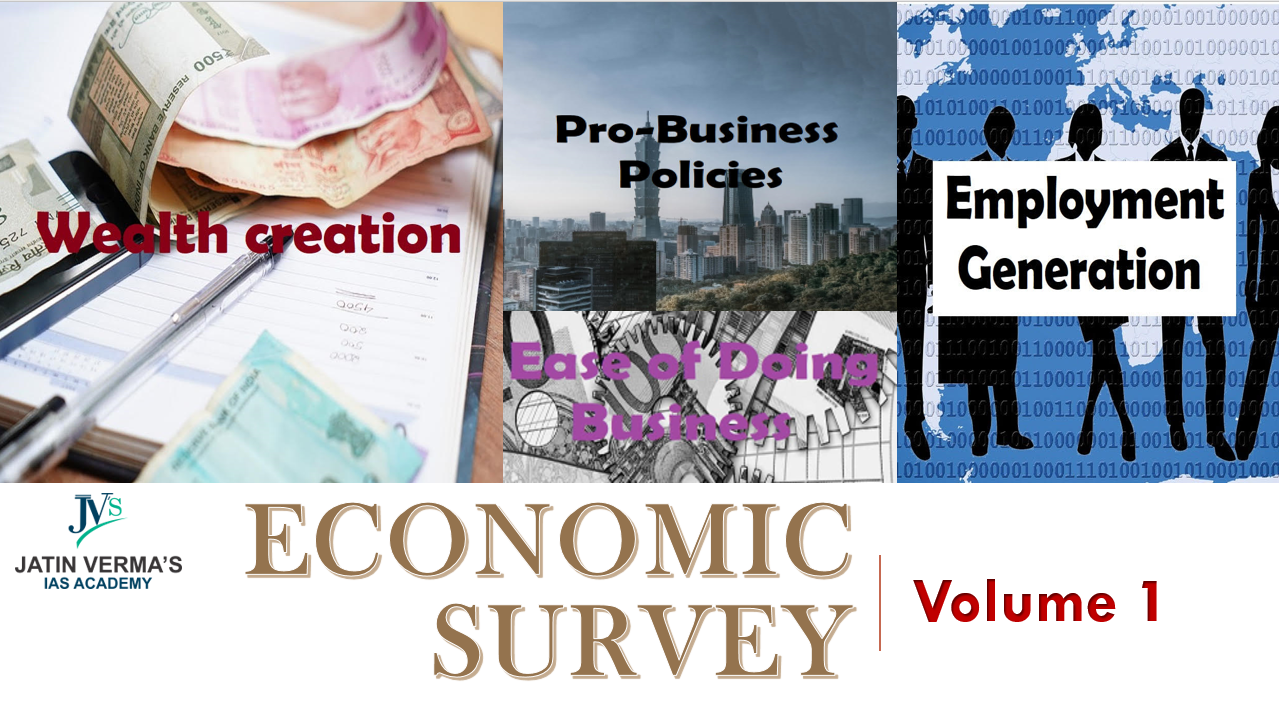 ‘Only when wealth is created will wealth be distributed’. This statement from the PM's Independence Day speech sums up the centrality of wealth in the economic progression of India.

The importance accorded to wealth can be traced in Ancient Indian thoughts found in Arthashastra and Thirukural. For much of recorded history, India’s dominance in the global economy can be attributed to the importance given to wealth creation and its twin pillars, the invisible hand of the market and the hand of trust.

Wealth creation leads to a rise in investments, capital expenditure, and forex revenues, better salaries to the employees, benefits to suppliers, and spurt indirect tax collections. 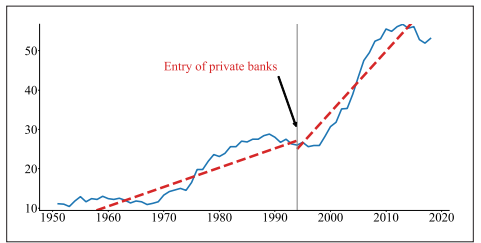 Fig.1.2 Increase in domestic credit to GDP after the entry of private sector banks

The hand of trust

Towards the $5 trillion goal

To achieve the target of a $5 trillion economy, the invisible hand must be strengthened by adopting pro-business policies to:

Survey suggests that policies must empower transparency and effective enforcement using data and technology. These efforts shall be complemented by the hand of trust as well.