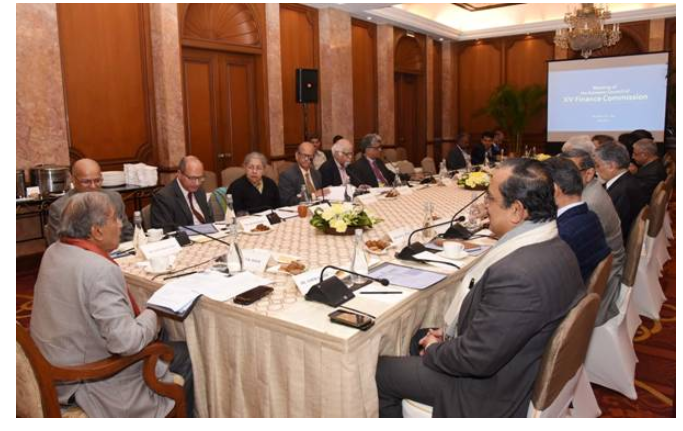 The fifth meeting of the Economic Advisory Council of the Fifteenth Finance Commission (XVFC) was held in New Delhi.

Major issues focused during the meeting-

The Commission has submitted its recommendation report for 2020-21 to the Finance Minister and is now working on a ‘comprehensive’ report for the five year period of 2021-26.

Inadequate Compensation By Centre Under GST