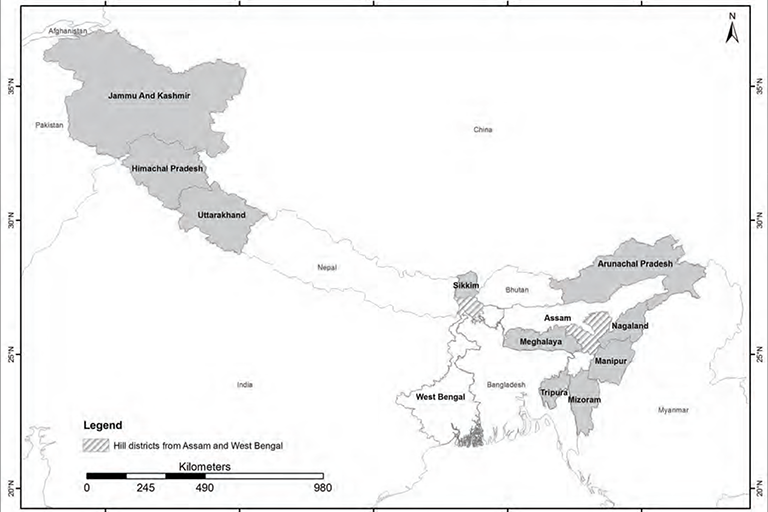 Context: The death of nine tourists in a landslip in Kinnaur district of Himachal Pradesh is another pointer to the fragility of the ecology of the Himalayan States.

An incompatible model of development in the hills involving destruction of forests and damming of rivers, is an invitation to harm.

We need to think about a pan-Himalayan strategy so that states can evolve common policies and not follow the race to the bottom. It is also clear that these strategies will have to be based on the region’s natural resources—forests, water, biodiversity, organic and speciality foods, nature tourism—but will need to address the specific threats so that growth does not come at the cost of the environment.