Early locusts: A cause of worry

Early locusts: A cause of worry 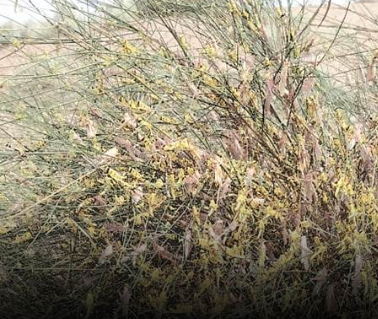 Why a new concern?

The map below, from the UN Food & Agriculture Organization, shows areas of locust presence and projections for their movement. 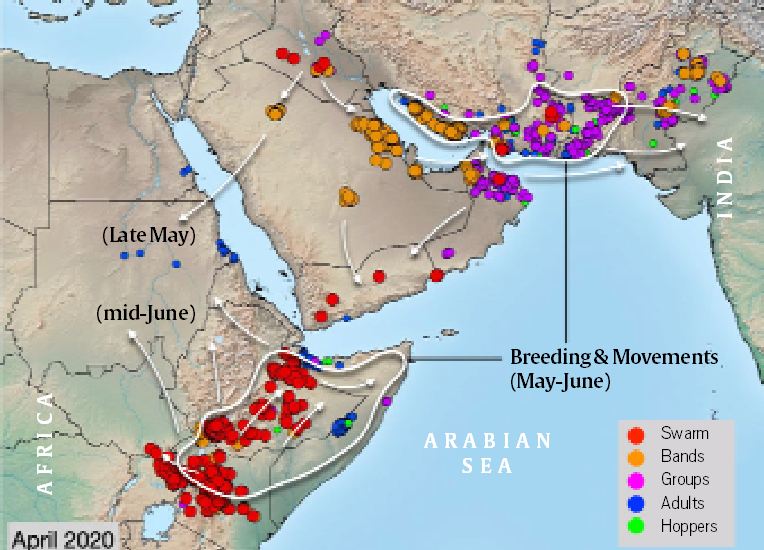 The kind of damage they cause:

What can be done: