ISRO’s NavIC Set To Be Commercialised By Antrix 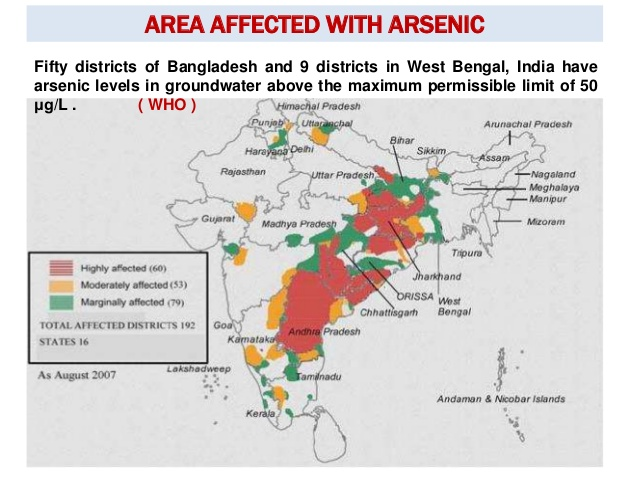 The national capital is at the very bottom of the list, in a ranking based on tap water quality study by the Bureau of Indian Standards (BIS) for the Union Food and Consumer Affairs Ministry.

Endangers economic growth: When Biological Oxygen Demand (BOD) – A World Bank report found that when Biological Oxygen Demand — an index of the degree of organic pollution and a proxy for overall water pollution — crosses a threshold of 8 milligrams per liter, GDP growth in downstream regions drops by 0.83 percentage points, about a third for the mean growth rate of 2.33 percent used in the study.

Reasons behind the water contamination in India 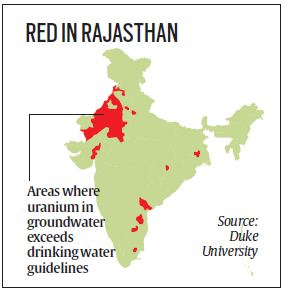 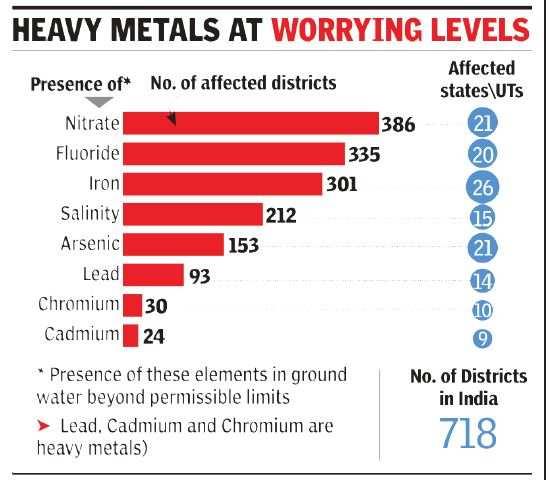 Saltwater Intrusion: In India, the coastal aquifers are faced with degrading water quality due to various anthropogenic activities.

Water pollution: Every day, almost 40 million litres of wastewater enters rivers and other water bodies with only a tiny fraction adequately treated

Faulty Agricultural Practices: It results in agricultural pollution which refers to biotic and abiotic byproducts of farming practices that result in pesticide leaching occurs when pesticides mix with water and move through the soil.

Flagship Jal Jeevan Mission, the Centre aims to provide safe piped water to all households by 2024.

National Rural Drinking Water Programme is a centrally sponsored scheme aimed at providing every person in rural India with “adequate, safe water” for drinking, cooking and other domestic basic needs in a “sustainable manner”, according to the ministry of drinking water and sanitation website.

Ministry of drinking water and sanitation’s 2011-2022 strategic plan: one of the goals is that every rural Indian would have access to 70 lpcd within his or her household premises or at a horizontal or vertical distance of not more than 50 m.

The Water (Prevention and Control of Pollution) Cess (Amendment) Bill 2000: According to the Union ministry of environment and forests, the amendment would go a long way in checking groundwater contamination caused by the industry.

The National Water Mission (NWM), a part of the National Action Plan on Climate Change (NAPCC), identifies the threat to water resources in India due to climate change in terms of the expected decline in the glaciers and snow-fields in the Himalayas;

Way forward: The management of water resources, accompanied by upgrading the existing water infrastructure, is therefore the way forward. 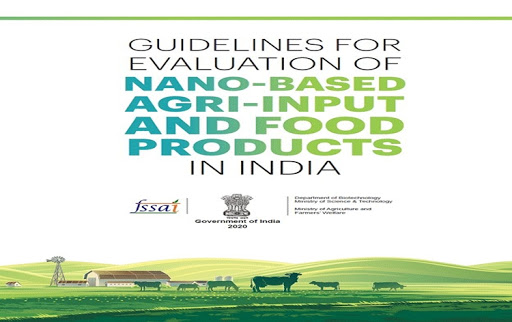 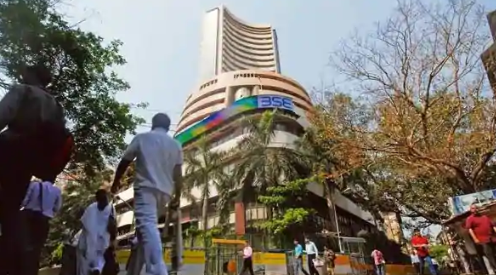 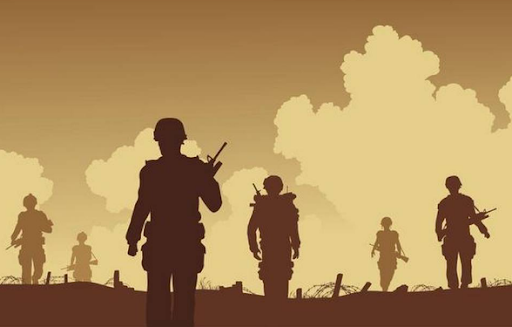