Dr. Harsh Vardhan to take charge as WHO Executive Board chairman 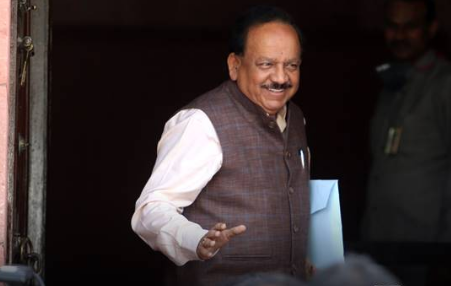 Context: India would now be playing a more important role at the World Health Organisation (WHO), with the Union Health Minister reportedly set to take charge as chairman of the WHO Executive Board.

India at the WHO

What should be the focus areas for India? 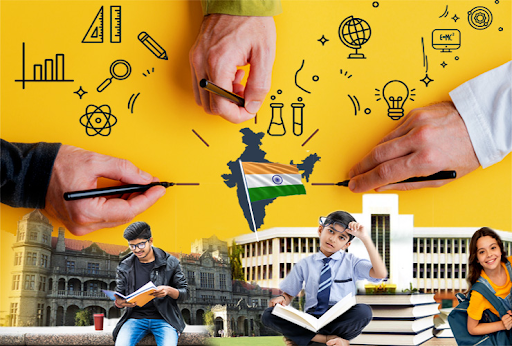 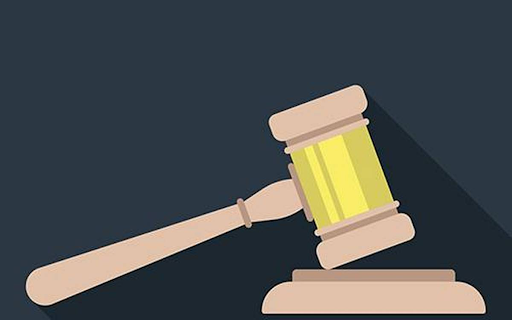