Digitizing the state to empower citizens

Digitizing the state to empower citizens 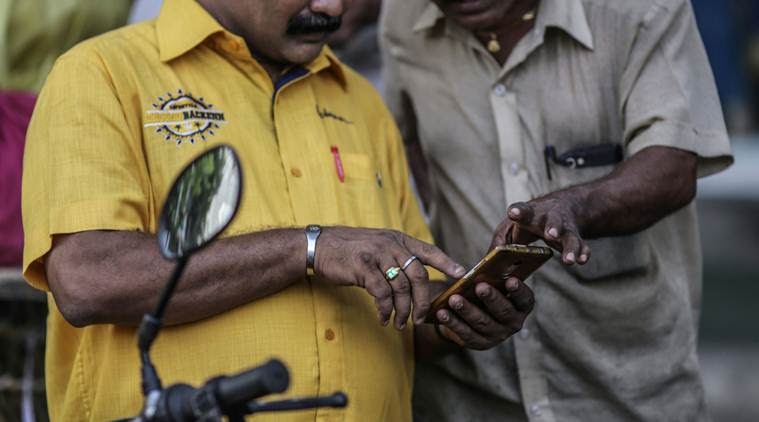 Context: The role digital platforms are playing a part in empowering citizens and advancing democracy, especially during COVID-19 outbreak, which has steadfastly demanded the transitioning the government into a digital state.

Need for such transition:

Challenges: A challenge for DATA is that government “computerisation” has often mechanised manual processes rather than “re-engineered processes”.

A citizen-centric view of a single source of government data will be an innovative step towards citizen empowerment. In this backdrop, the digitisation of the Indian state proposed by the government and CAG imagines a giant leap in empowering our citizens.