Achievements made by DILRMP since its inception:

Other govt. initiatives: The SWAMITVA (Survey of Villages and Mapping with Improvised Technology in Village Areas) yojana has been launched by the Centre to “map rural inhabited lands using drones and latest survey methods” with a move towards “streamlined planning, revenue collection and provide clarity over property rights in rural areas.”

Significance: A good land records system is a necessity for any harmonious and progressive society. The book would ultimately lead to an improved land governance system, reduction in land disputes, prevention of benami transactions and a comprehensive Integrated Land Information Management System in the country, by sharing best practices.

While the need to unleash the power of land was never in doubt, the​​coronavirus crisis has given us an opportunity to make it happen now.
Source: https://pib.gov.in/PressReleasePage.aspx?PRID=1642671 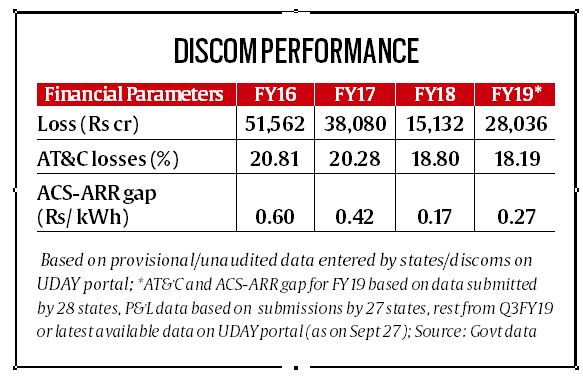 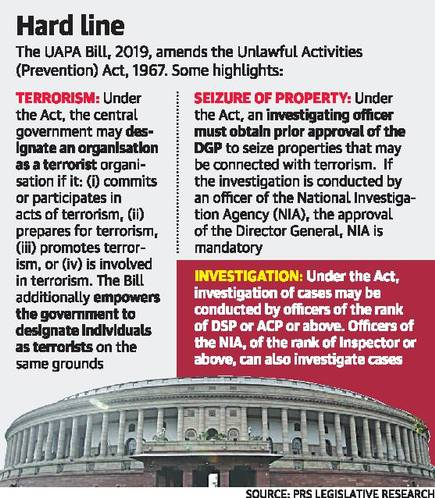 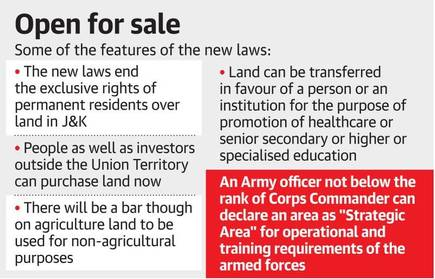