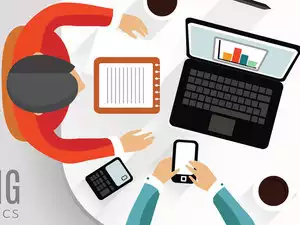 Promotion of Existing Apps and Development of New Apps:

Government will also adopt suitable Apps, guide them to maturity and list on Government e-Marketplace (GeM).