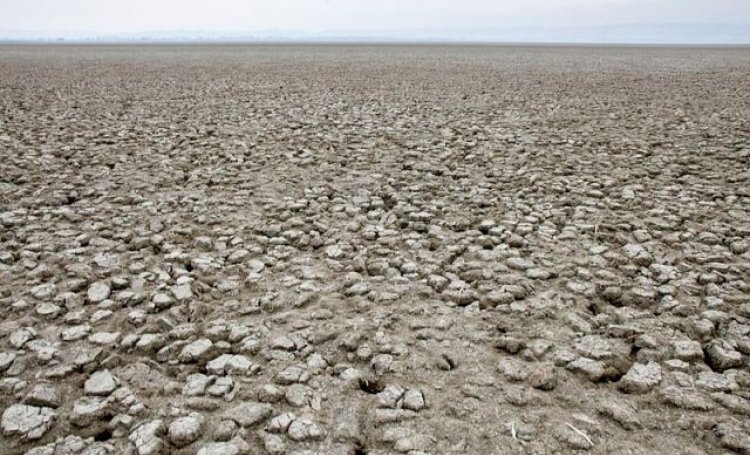 This article will tell about the desertification in India. The data by the Groundwater Surveys and Development Agency had revealed that the water table had witnessed a steep drop in 70 of the 76 talukas in eight districts of Marathwada. Out of which more than 25 talukas had recorded a drop of more than two metres.

Major reasons for desertification in India

Steps were taken India became a signatory to the UNCCD on 14th October 1994 and it came into effect on 17th March 1997. One of the obligations of all developing country Parties to the Convention, including India, is to prepare the National Action Programme to Combat Desertification and to mitigate the effects of drought. National Action Programme (NAP) to combat desertification: The objectives are:

Also read: All out at sea: on India’s engagements in the Indian Ocean New Version of Akash Missile Test-Fired Successfully 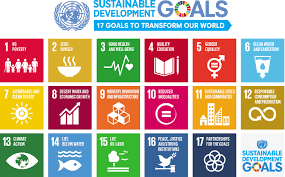 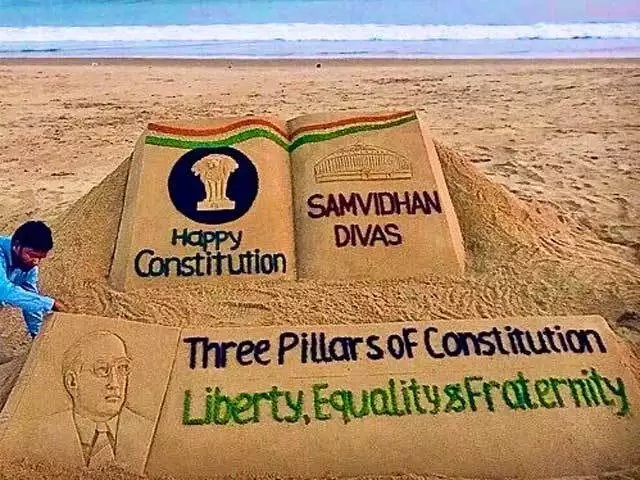 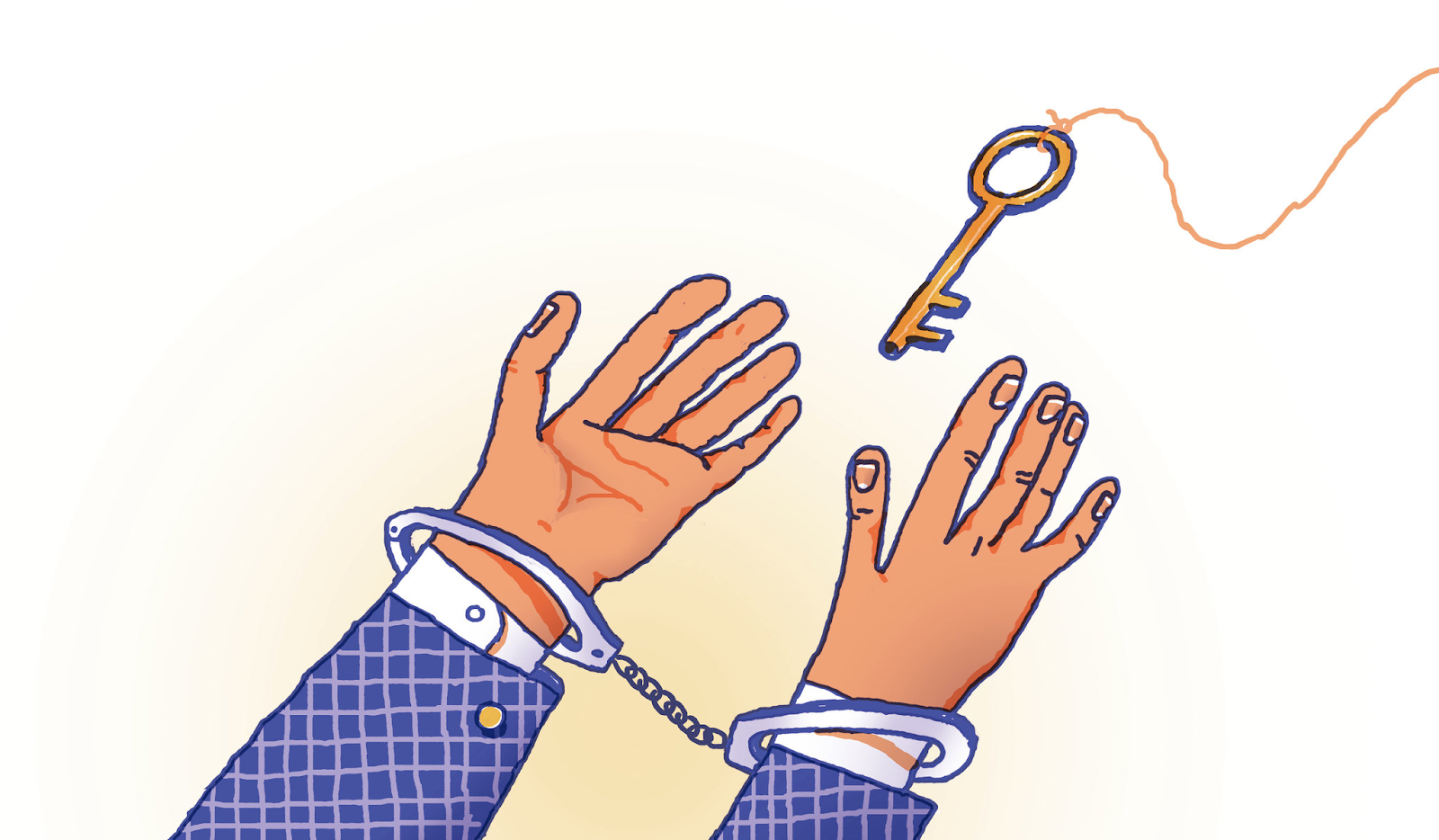