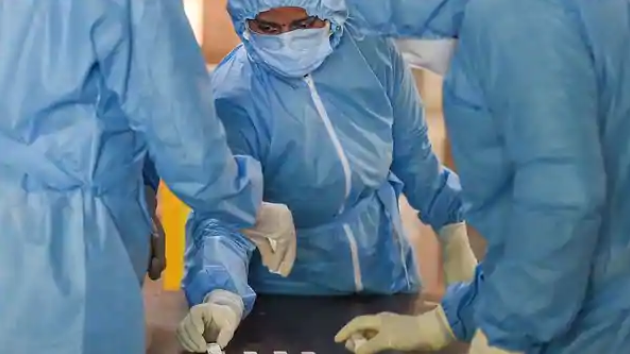 Context: The covid-19 crisis is being seen as a Demo in parts of the Indian healthcare policy circles.