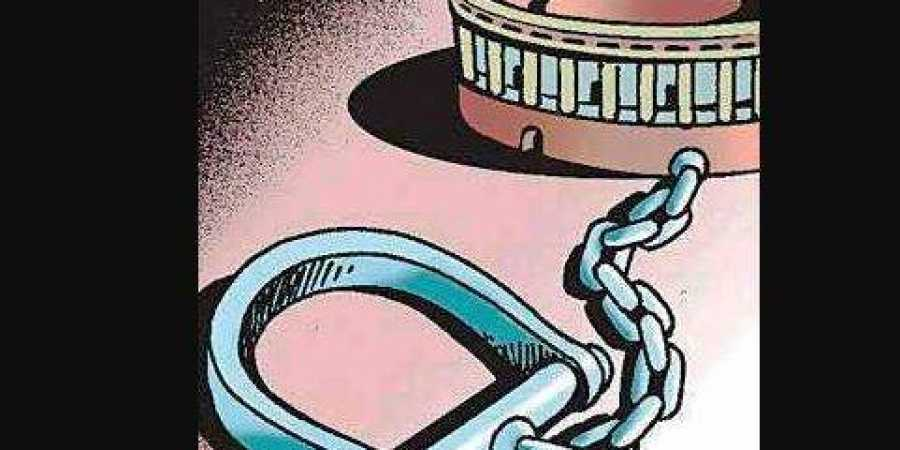 Context: The Central government has told the Supreme Court that it rejected the idea of barring convicted legislators for life from contesting elections, forming or becoming an office-bearer of a political party.