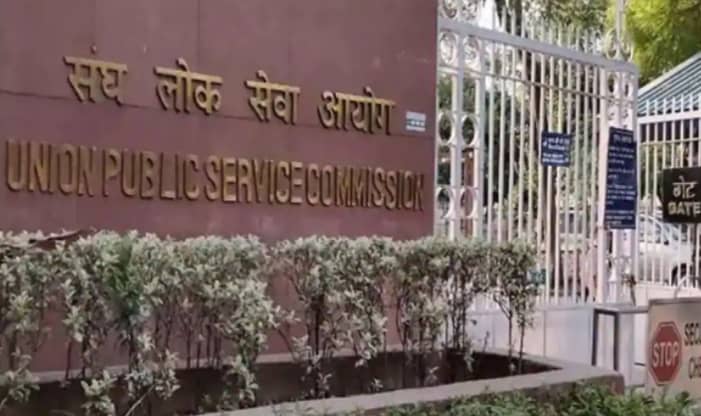 The UPSC exam consists of 3 stages - Prelims, Mains and Interview.

Amongst them Mains is the most crucial stage, as in your final selection depends upon mains (Total marks: 1750 marks) and interview marks (Total marks: 275 marks), while prelims is merely of qualifying nature.

Therefore choosing a good optional is a sine qua non for clearing the UPSC exam.

Decoding PSIR as an Optional :

The optional consists of two papers -

PART - A: Political Theory and Thinkers

PART - B: Indian Government and Politics:

b) Principal Organs of the State Government: Envisaged role and actual working of the Executive, Legislature and High Courts.

PART - B: India and the World

Note: For understanding the basic philosophy given by major thinkers one can follow youtube channels - Philosophy Tube and The School of Life

Note: As this portion is dynamic in nature keep updating your notes from Newspaper articles. One can also follow the Book Review section(weekly) in the newspaper for getting new perspectives about an issue.

Note: Again this is dynamic in nature. For this read IR from the editorial section of a newspaper and keep updating your notes. One can also follow blogs of important IR experts like C Rajamohan, Suhasini Haider etc. RSTV programmes like Big Picture and India’s World are also helpful in covering some of the burning IR issues. One can also refer to websites like ORF and IDSA.

Why should you choose it as your optional ?

2017 Essay Topics - Has the Non- Alignment Movement (NAM) lost its relevance in a multipolar world?

Cautions to be observed before choosing it as an optional:

PSIR is a very good optional having multiple advantages but cautious analysis is required before taking it up as an optional because what is beneficial for one might be detrimental to another.