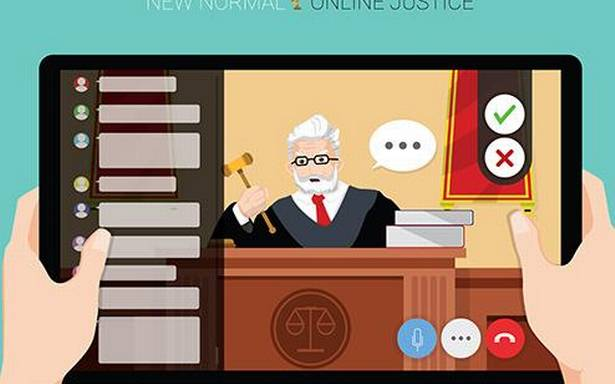 Context: According to June 2020, e-Committee data released by the Supreme Court, 3.27 crore cases are pending before Indian courts, of which 85,000 have been pending for over 30 years.

The progressive approach of the Supreme Court, the rapid adjustment to online courts, the work being done across several spectrums by the government of India, and a fast evolving landscape in law and technology make this the most critical opportunity for transformative change. We have known the problem all along. Now we can actually work on solutions for tangible and sustainable outcomes. 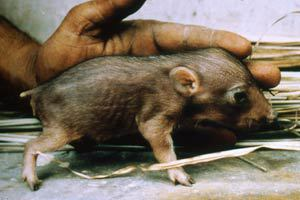