About Death Penalty In India

The Shatrughnan case judgment laid down certain procedural guidelines for mercy petition. They are :

The death penalty is a legal process whereby a person is put to death by the state as a punishment for a crime. In India, it is awarded for the most serious of crimes.

Detailed instructions regarding the procedure to be observed by the states for dealing with petitions for mercy from or on behalf of convicts under sentence of death and with appeals to the Supreme Court and applications for special leave to appeal to that court by such convicts are laid down by the Ministry of Home Affairs.

Gujarat Lag Behind In Compensation For Sewer Deaths 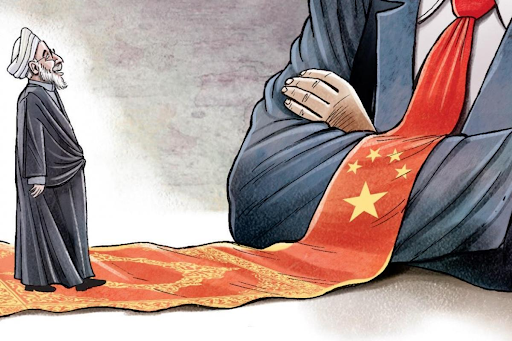 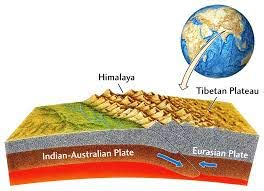