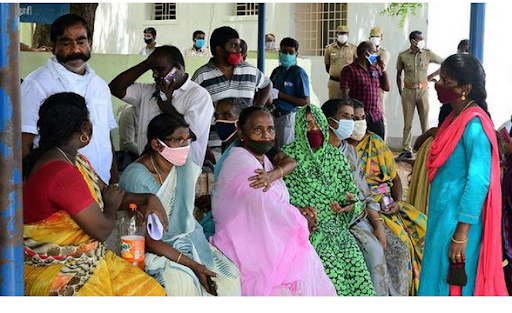 Context: Recently a father and son allegedly died in Santhakkulam Station, Tamil Nadu due to police excesses conducted in judicial custody. They were detained for violating the lockdown restrictions. 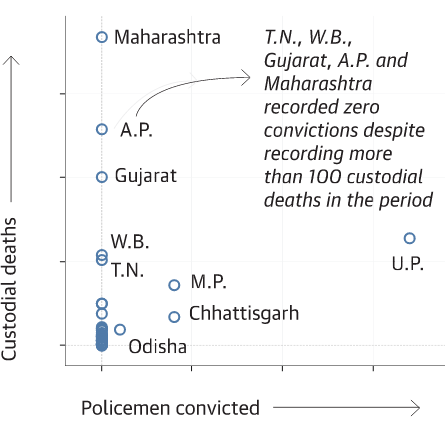 Impact of such instances:

The immediate need of the hour is to break intra-departmental solidarity with errant policemen and ensure swift, efficacious departmental coercive action plus criminal prosecution.