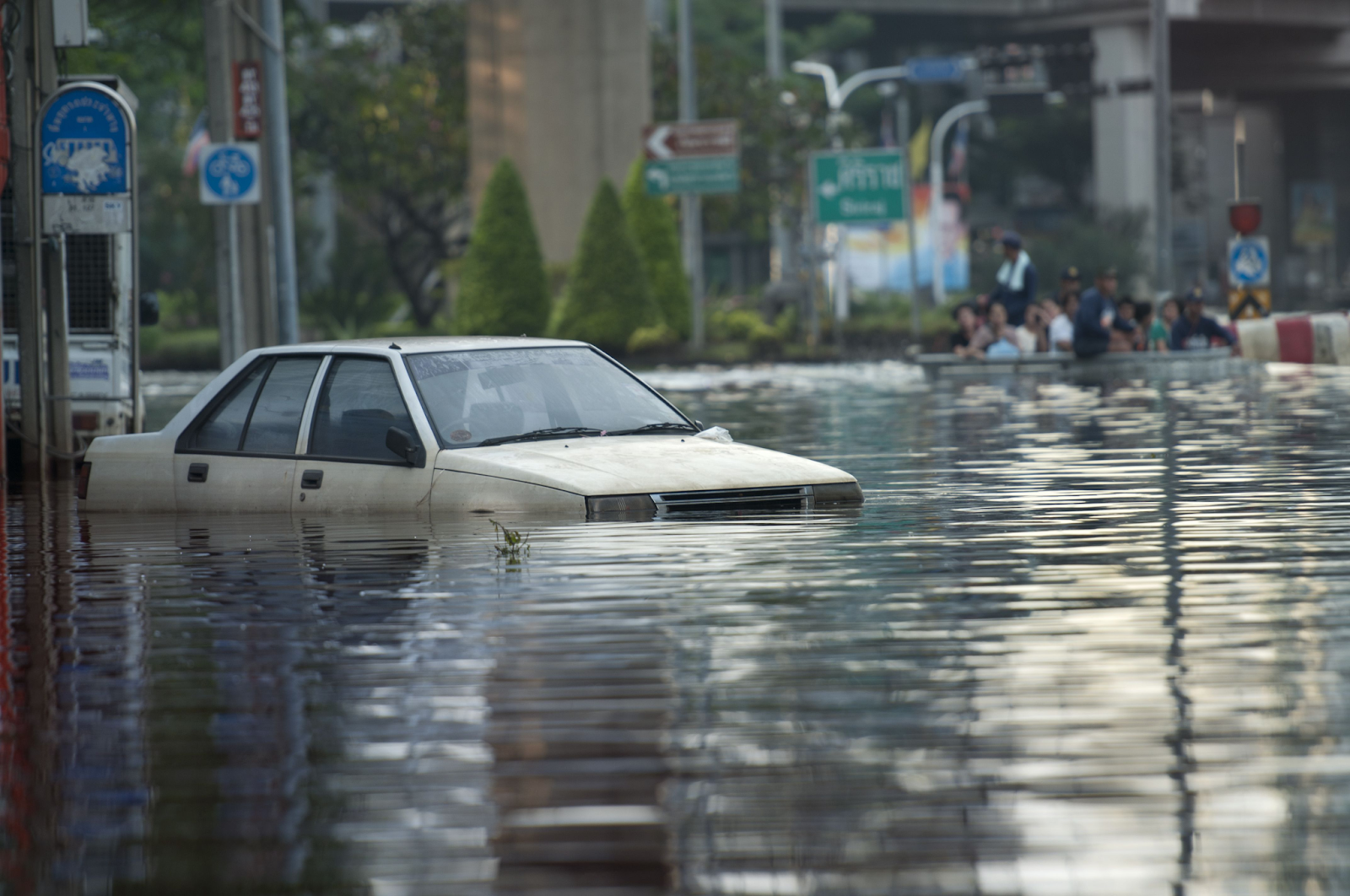 Context: Deadly floods swept Germany and Belgium. More than 100 people have died and nearly 1,300 are missing. Many states in Germany experienced 100-150 milliliters of rainfall in just 24 hours.