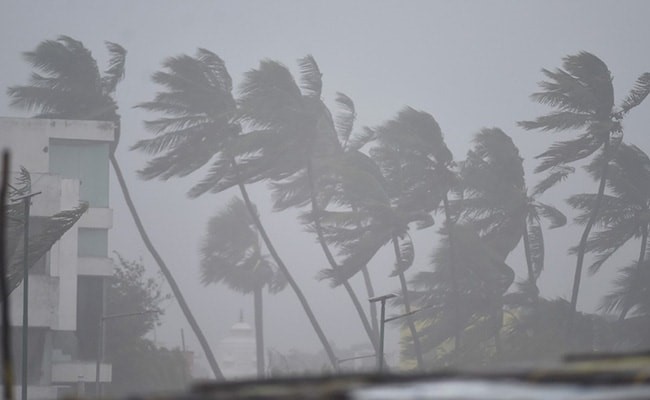 Recently, the tropical cyclone Nivar has made landfall along the Tamil Nadu-Puducherry coast.

The Nivar storm originated in the Bay of Bengal and whipped up windspeeds close to 125-145 kmph, blowing away roofs and felling standing crop. However, relatively fewer lives were lost compared to the havoc wreaked by Amphan in West Bengal in May. What aided relief operations in the anticipation of Nivar was that it largely conformed to forecasts issued by the India Meteorological Department (IMD).

How are cyclones forecast?

How difficult was it to track Nivar’s progress?

How has disaster warning changed?