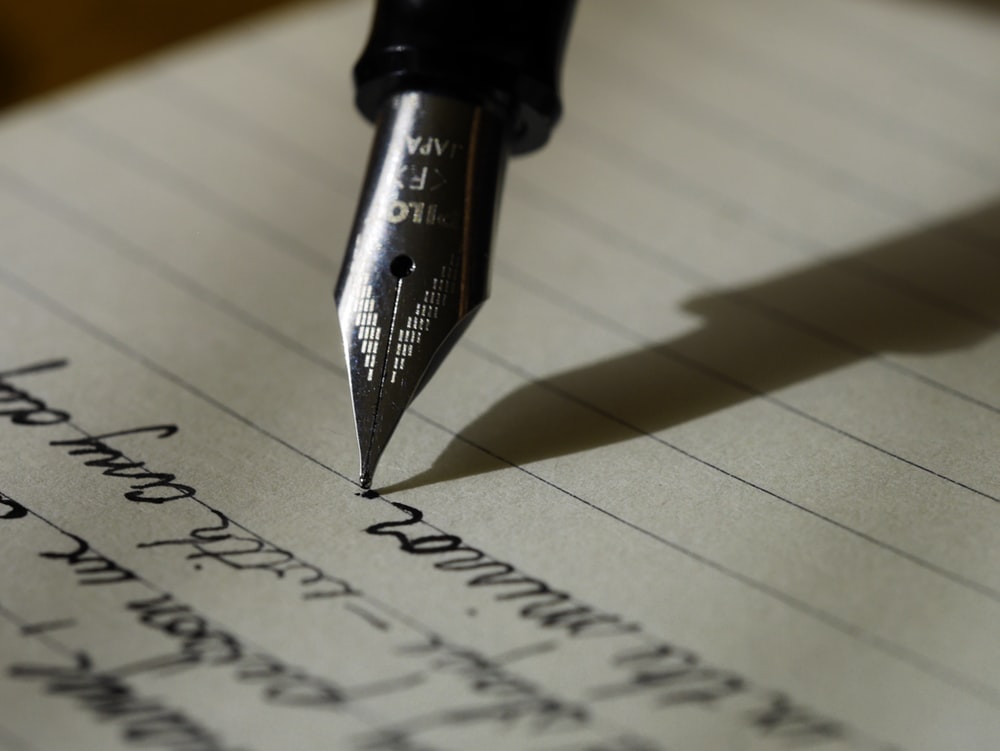 Q. 2) Geography, including the open border, for one, is in India’s favour but winning back Nepal and the confidence of its people is the challenge. Critically analyse.

Q. 3) India faces big climate challenges in adhering to Paris Climate Deal which tries to limit the global temperature increase to no more than 1.5 degrees over the pre-industrial levels by 2030. Critically analyse.