About Cultural And Educational Rights 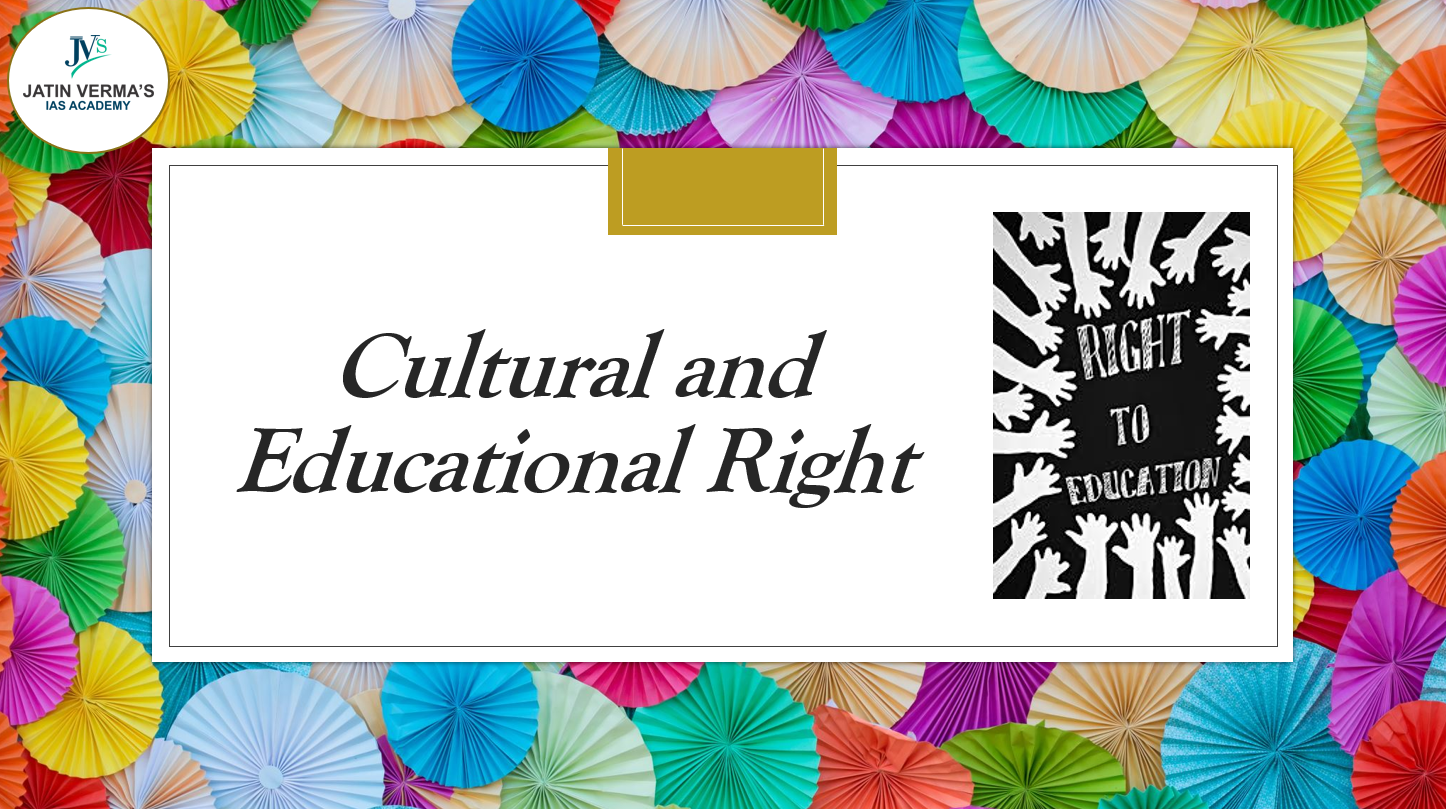 India is the largest democracy in the world having a diversity of cultures, scripts, languages, and religions. As we know democracy is a rule of the majority. But the minorities are also equally important for its successful working. Therefore, the protection of language, culture, and religion of the minorities becomes essential so that the minorities may not feel neglected or undermined under the impact of the majority rule. Since people take pride in their own culture and language, a special right is known as Cultural and Educational Right has been included in the Chapter on Fundamental Rights. In Articles 29-30 two major provisions have been made: