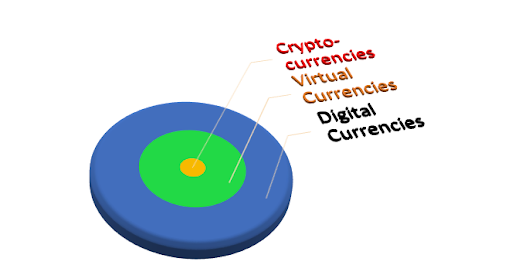 Context: There has been growing interest in cryptocurrencies since Bitcoin captured the imagination of people. With Facebook in the process of creating its own cryptocurrency (Libra), governments are watching this development as it threatens their monopoly over issuing money.

Benefits: It has been adopted by international trading firms for use in lending, raising funds for other cryptoprojects. It facilitates easier cross-border payments.