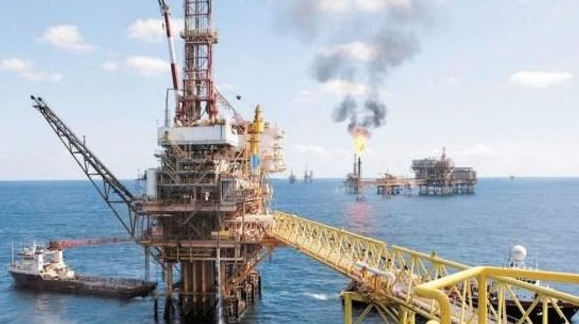 Context:Amid the coronavirus pandemic and a slowing global growth,oil prices have declined to their lowest level since 2002.

Reasons behind the decline in the oil prices

Probable implications of the Crude prices decline on India

Note:OPEC plus countries are the non-OPEC countries which export crude oil.