Critical Analysis Of The State Of Higher Education In India

Critical Analysis Of The State Of Higher Education In India 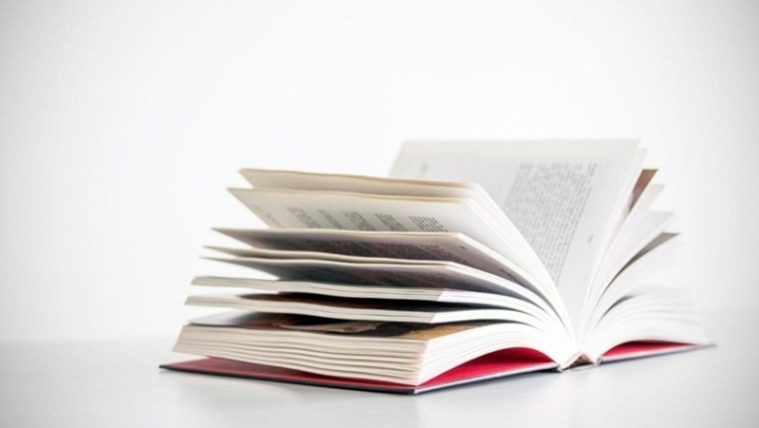 Structure of higher education in India:

Specialised agencies for promotion of research:

The current survey of Higher Education in India:

Highlights of the survey Fall in professional education pursuance

Gender Parity on the rise

Recommendations: The recruitment process should start well before a post is vacated.  In addition, to make the profession of teaching more lucrative, faculty should be encouraged to undertake consultancy projects and be provided financial support for start-ups. Accountability and performance of teachers:

Issues related to the poor performance of IITs :

Equip students with employable skills: It can be done by promoting linkages between institutions and industry Role of institutions:

Optimal use of resources and external collaboration: “Doing more with less”, and by involving professionals from research institutes as instructors of UG research, the higher education system will be able to deal with the shortage of faculty and reduce their workload.  Preserving multidisciplinary nature: To maintain the multidisciplinary nature of this programme, UGC’s choice-based credit system needs to be intertwined with the UG research programme, so as to allow mobility of students within disciplines, campuses and external organisations. Integration of basic research skills: