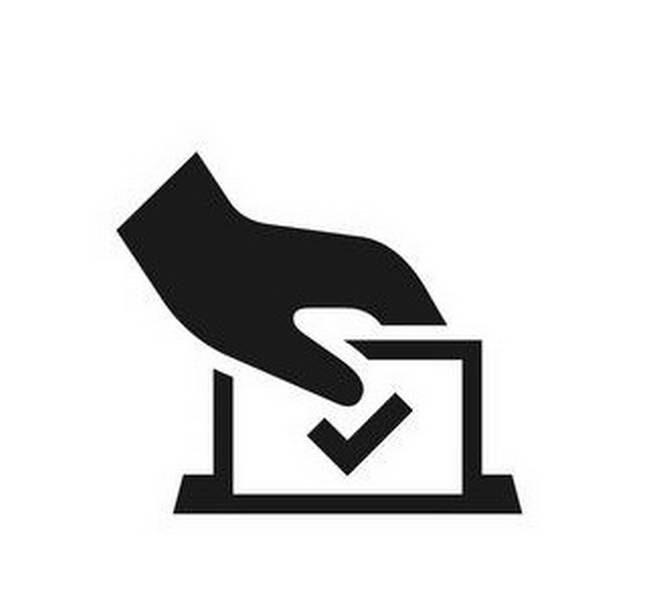 Context: The Supreme Court in a judgement (February 2020) ordered political parties to publish the entire criminal history of their candidates for Assembly and Lok Sabha elections along with the reasons that stimulate them to field suspected criminals over decent people.

Observations made by the SC: 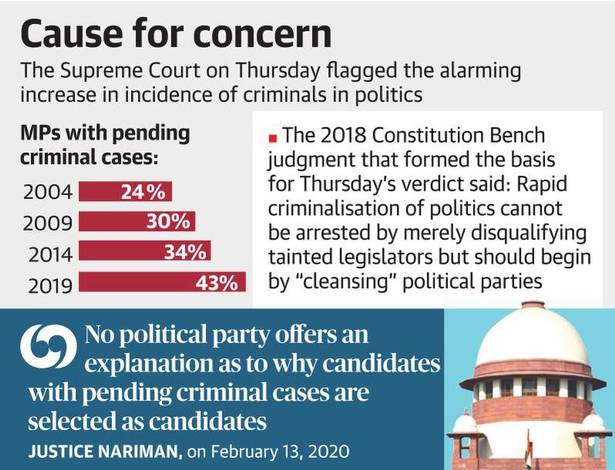 Need for cleansing the politics:

So far whatever significant electoral reforms have taken place have emanated from the Supreme Court. It remains to be seen how the recent judgment will affect the choices of the political establishment and whether it will have the desired effect in eliminating criminality from future legislatures.