COVID-19 and the crumbling world order

COVID-19 and the crumbling world order 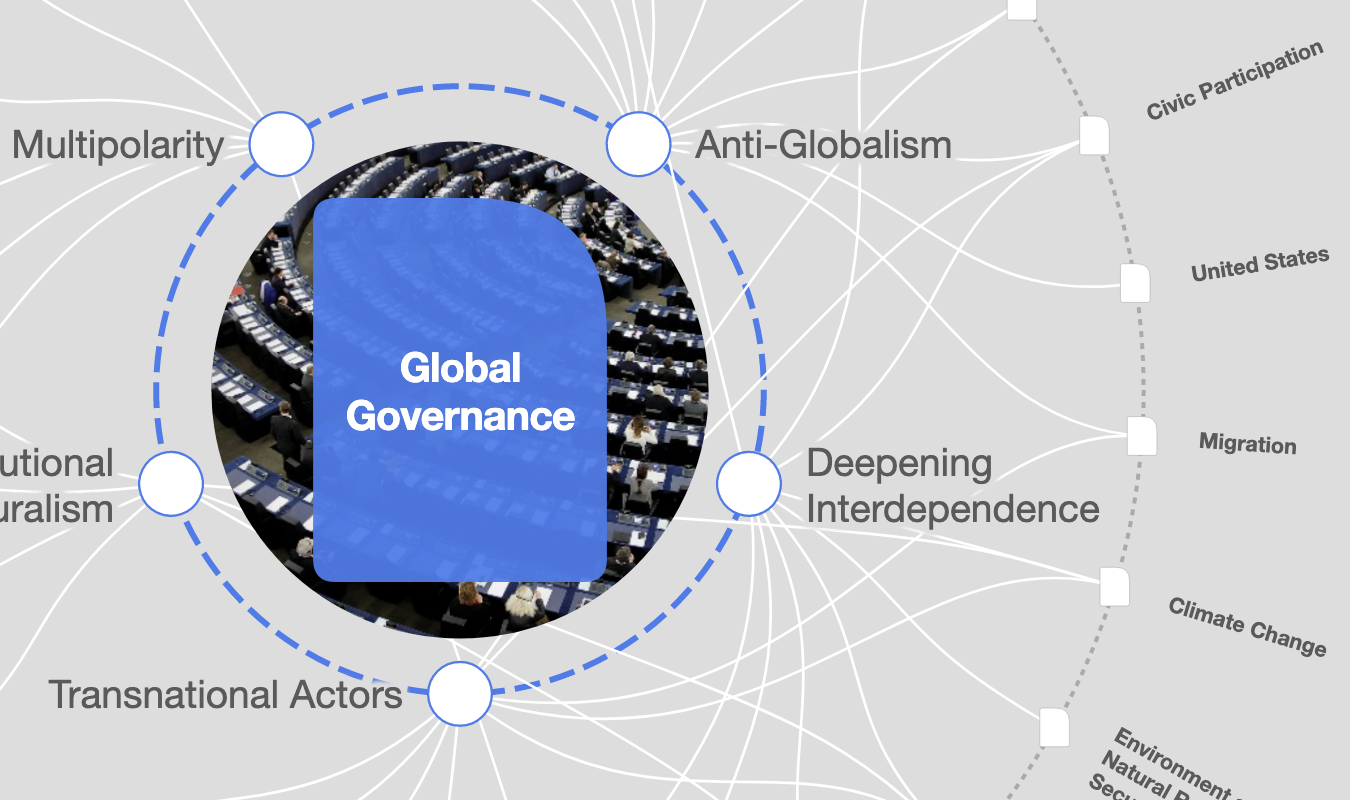 Context: COVID-19 will fundamentally transform the world as we know it: the world order, its balance of power, traditional conceptions of national security, and the future of globalisation.

Possible after Effects of COVID-19 crisis:

Way forward: The answer to global pandemics is political globalisation.